Home Does Flooding Damage Your Plumbing?

Does Flooding Damage Your Plumbing? 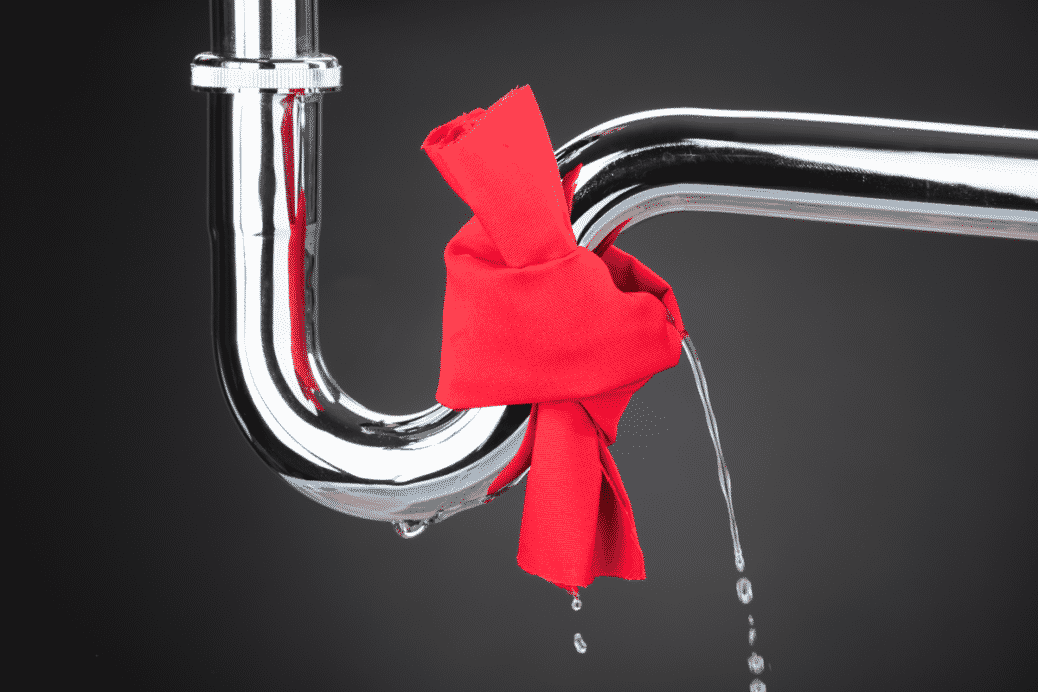 After Hurricane Harvey left many homes in Texas flooded, you can be sure that one of the last things on a homeowner’s mind was the state of the plumbing. It is very much the same situation for much of Florida after Hurricane Irma. While removing the water and fixing the mold and water damage should be a primary concern, there is no question that flooding can damage your plumbing as well. While plumbing problems aren’t guaranteed and often might not be identified until a licensed plumber conducts an inspection, there are actually a number of issues that you may have to deal with in the event of a flood.

With flooding, it often brings with it a number of debris along with rising waters. With debris crashing around outside your house or even your stuff shifting around inside, it can lead to broken pipes. Furthermore, the weight of the water as well as the saturated soil creates a huge amount of weight that could be crushing pipes outside your home as well. However, you need to wait for the water to recede in order to check any of these issues.

For pipes inside your house, often they can be difficult to spot from all the water damage. However, if the water has fully receded and you notice new puddles forming in your house, you should shut off the water valve and tell your plumber when they come for an inspection.

For pipes outside of your house, typically signs of a burst pipe manifests in the form of a sinkhole. For this problem, your plumber will need to come and perform a camera inspection in order to confirm and advise you on how to fix the issue.

Flood water isn’t just water. It is debris, dirt, and silt from the area as well as nearby water sources that are overflowing. When the water goes away, it doesn’t always take all those other things with it. As such, often the drains in your home can become clogged by it. However, like any clogs, you can sometimes clear these yourself, but you run the risk of damaging the interior of your pipes with whatever is clogged up in there.  It is still recommended to wait until your plumbing inspection to make sure it is safe to break out that plunger and try to tackle the clogs.

While cracking or shifting of the foundation due to overly saturated soil doesn’t seem like a plumbing problem, because it is the very foundation of your home, it is as much of a plumber’s problem as it is an electrician’s or a contractor’s. If your foundation has been shifting, it can easily break or warp the pipes around it. However, while a plumber can detect broken pipes, they cannot fix them until the foundation itself has been fixed.

A Plumbing Inspection is Always Needed After a Flood

After the floodwaters have receded, there is a lot that homeowner’s have to do in order to get their house back in working order. However, while a plumbing inspection may not be first on their list, it is something that needs to be done. You definitely don’t want to pay to repair water damage only to discover that a pipe was leaking and caused even more water damage.

While Tampa managed to avoid Irma’s harshest wrath, even without a hurricane bearing down on us, floods are still a worry for your home. However, whether it is a clogged pipe or checking your pipes after a flood, Bay Area Plumbing can make sure that the pipes in your house work like clockwork. If you need the help of a skilled plumber, contact us today.